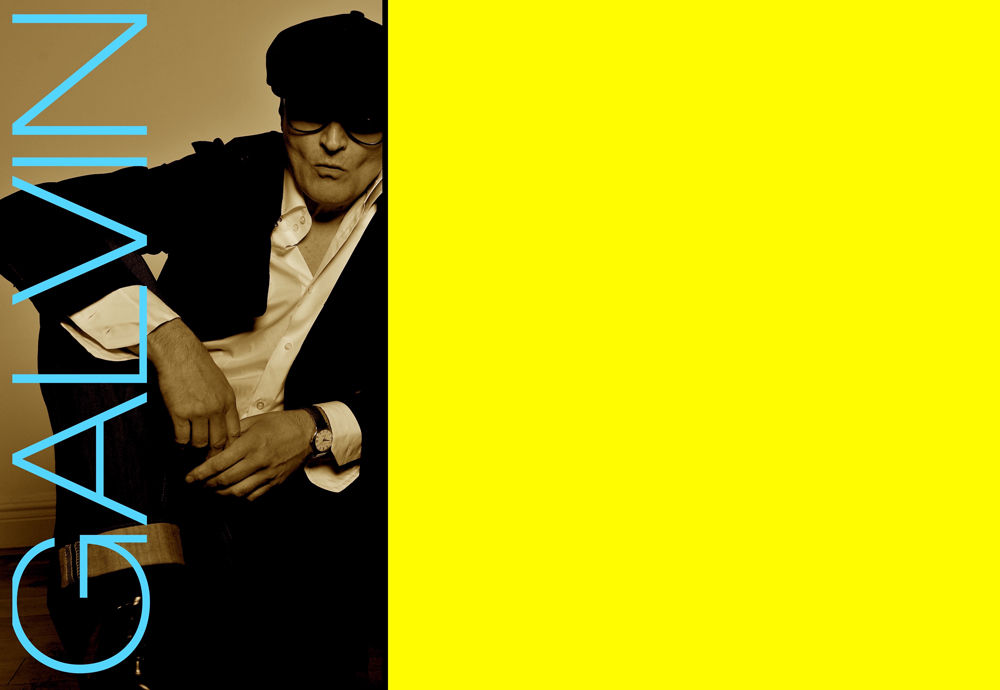 Curated TREMOR a major art show with confirmed artists such as Yoko Ono, Brian Eno, Bryan Ferry, Tim Head, Jamie Reid amongst others that was due to happen at The Royal West of England Academy Bristol 2012 but due to funding issues the show could not go ahead. 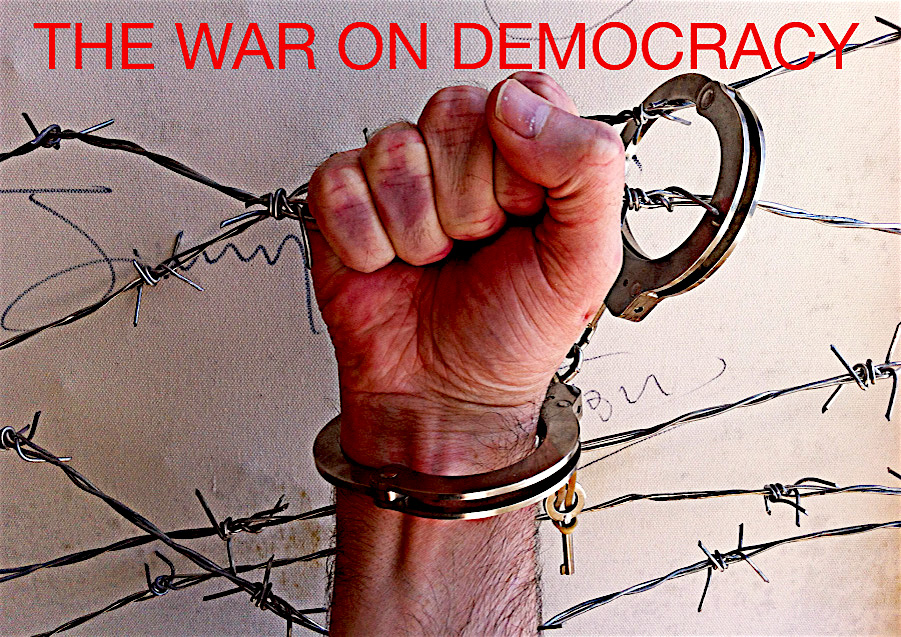 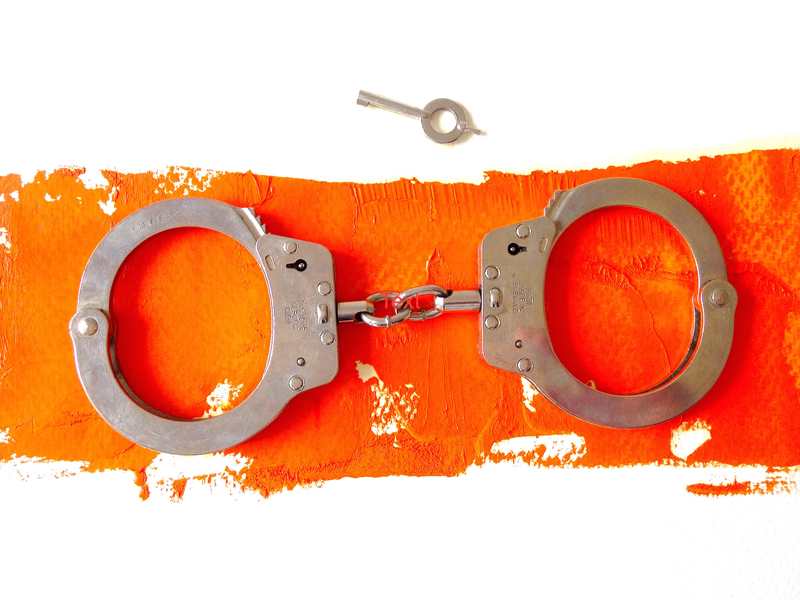 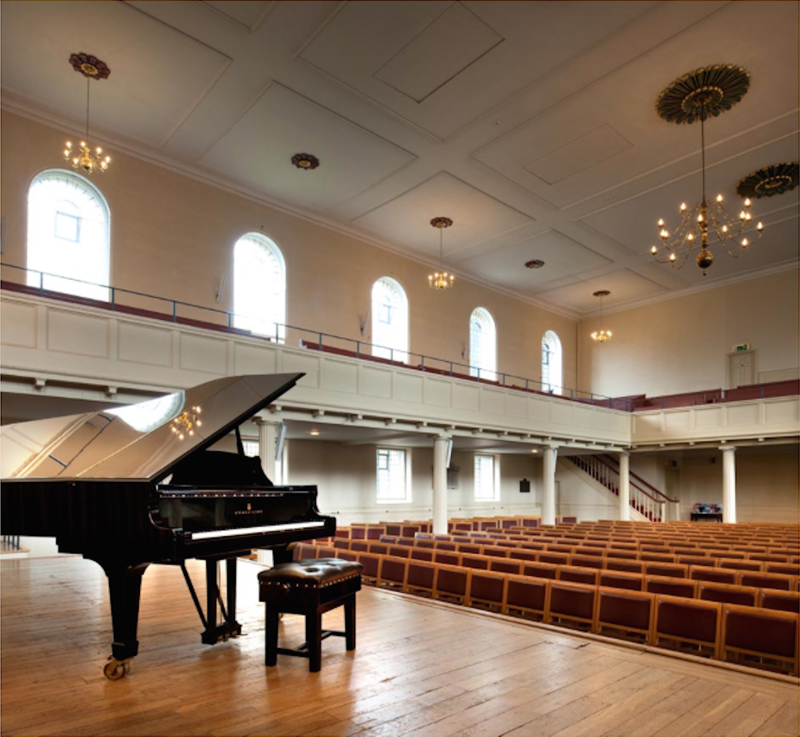 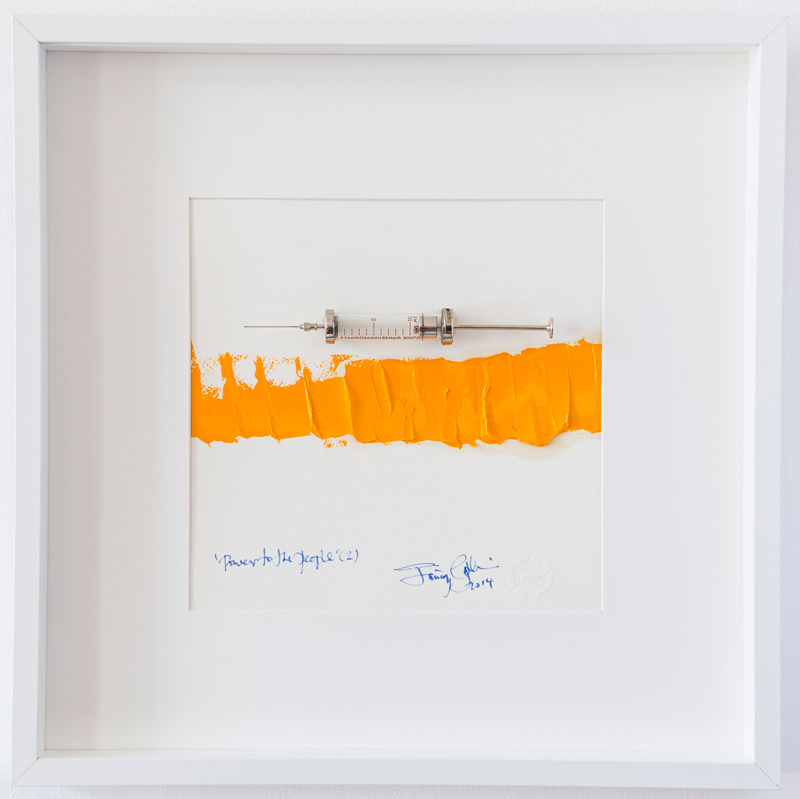 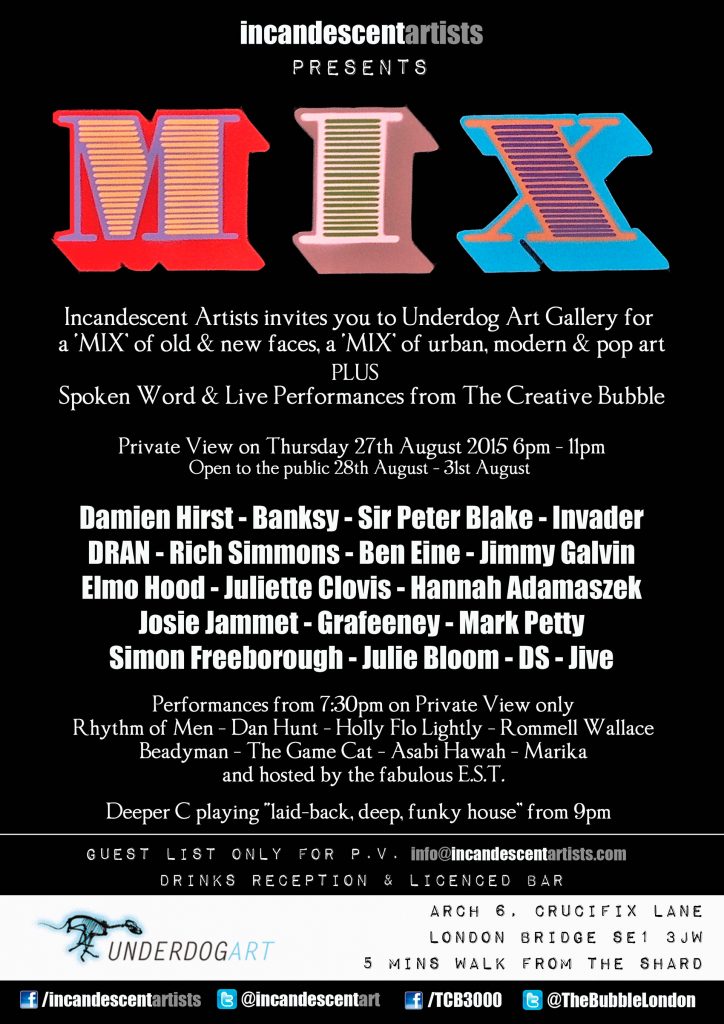 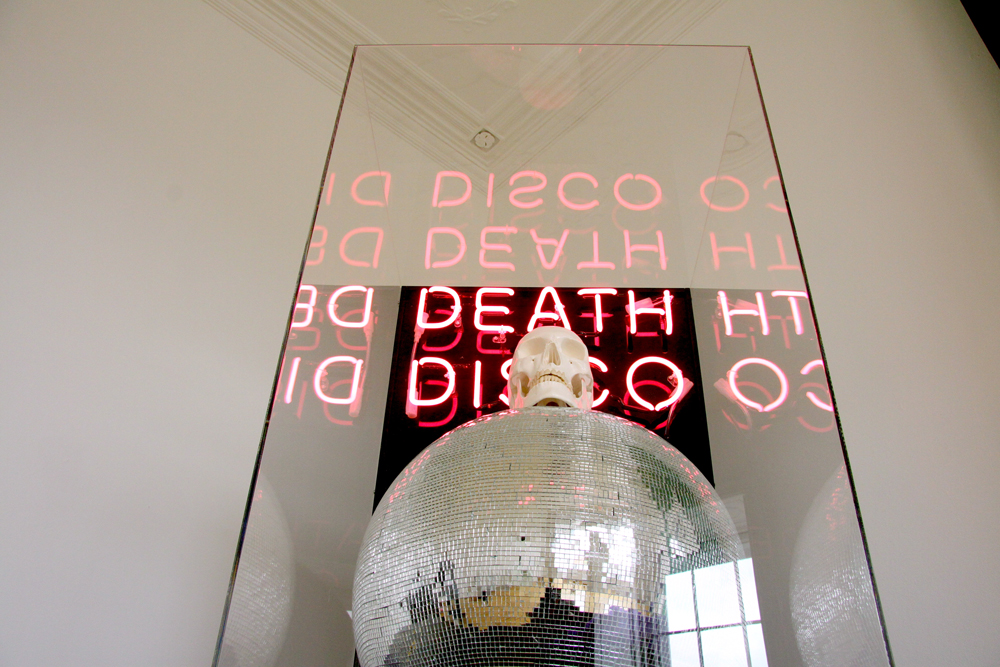 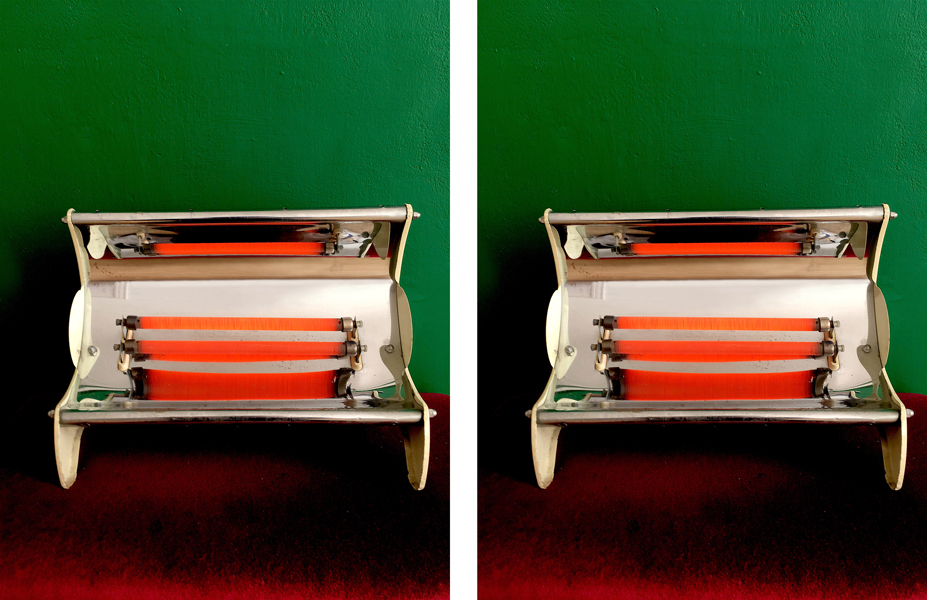 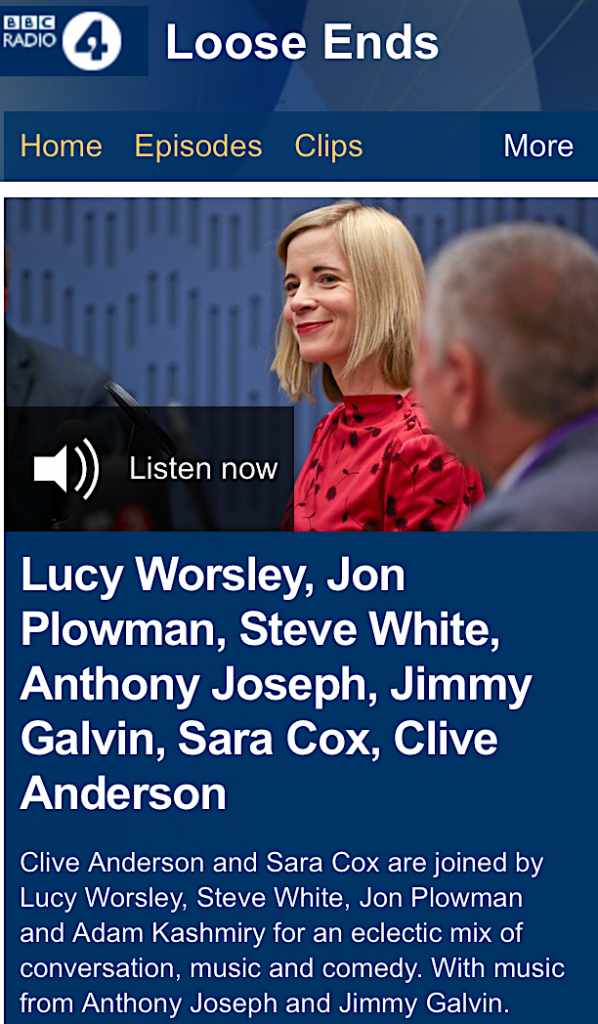